Wedded together: Unique concept says “I do” with the SBDC 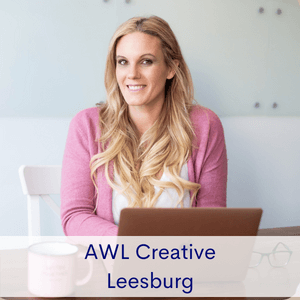 When Barbara Kriss started AWL Creative in 2019, she was motivated more by the services she didn’t see than by those she did. A former stationery and graphic designer with close ties to the wedding industry, Barbara was struck by the lack of centralized resources for those who worked in wedding planning and production, as well as for those looking for wedding service providers.

“I began noticing all these gaps,” Barbara recalls, as she remembers the early days, prior to opening A Wedding Loft. “I observed the industry was missing resources, spaces, and education overall,” Barbara adds.

With AWL, Barbara and her business partner, Paul Tartaglioni, sought to fill these gaps. The downtown building contains studio space for event planners, photographers, makeup artists, and more. It also has rentable event space as well as coworking space. A membership option is also available to guests, which offers varying levels of access to the facilities.

Back in 2019, when Barbara and Paul were considering the idea of AWL Creative, Paul decided to attend a basic small business prep class at the local library, where he connected with Eric Byrd, Lead Business Advisor at the Loudoun SBDC. Eric would go on to be a mentor and advisor for Barbara and Paul as their project moved forward.

Things were just taking off for AWL when the full impact of COVID-19 caused the fledgling business to close its doors. It wasn’t long before Barbara found a pandemic workaround, offering intimate marriage ceremonies in the event space, until distancing restrictions were lifted earlier this year and the space could reopen.

Now as things return to normal, Paul says that they continue to utilize the SBDC on a daily basis and even return the love whenever possible.

“We have grown so much through the SBDC,” Paul says. “We actually try to pay it forward. We refer people to the SBDC all the time as they try to find their path.”

The concept of finding one’s own path is special to Barbara and Paul, who are aware that their own concept is unique. All the more reason, Paul says, to feel grateful for the expertise and support of the SBDC.

“Eric was just here the other day,” says Paul. “You know he describes us as a blue-ocean concept, because we are trying something that hasn’t been done before. It’s been a difficult process overall. It’s been a strength and a comfort having the SBDC by our side throughout the process.” 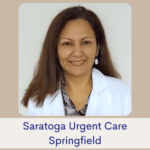 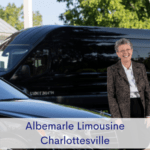