Sara McCaleb Baldwin was born on Virginia’s Eastern Shore and grew up with an appreciation for its surrounding naturalbeauty.  Eventually she chose to apply this passion to the business of creating artistic mosaics.

Sara earned two degrees in Fine Arts at the University of Pennsylvania and became inspired by the fourth-century Roman craft of mosaics.  By 1990, she had launched a small cottage business in the mosaics industry; by the end of 1991, she was the official founder of New Ravenna (named after the historic Byzantine Italian capital of mosaics) with $8,000 in sales and one employee.

Over the next couple of decades, New Ravenna grew and moved and grew and moved.  Today the company, located in Exmore, enjoys a  45,000 square-foot campus of covered space.  Not only has Exmore profited from this growing business that took dilapidated buildings and enhanced their value for a greater tax base, New Ravenna is now  the largest private-sector employer in Exmore, with a diverse staff of 120 people, 63% female and 37% male, with ethnic origins from countries throughout the world.

New Ravenna worked with the Hampton Roads SBDC on the Eastern Shore to explore the possibilities of expanding its international marketplace.  The company’s export customers now include Australia, Bermuda, Canada, Mexico, Korea, Germany, Russia, United Kingdom, Morocco, United Arab Republic and a myriad of islands in the Caribbean.  In fact,  these international markets make up 20% of New Ravenna’s $20 million in annual revenues, and the plan is to double that. 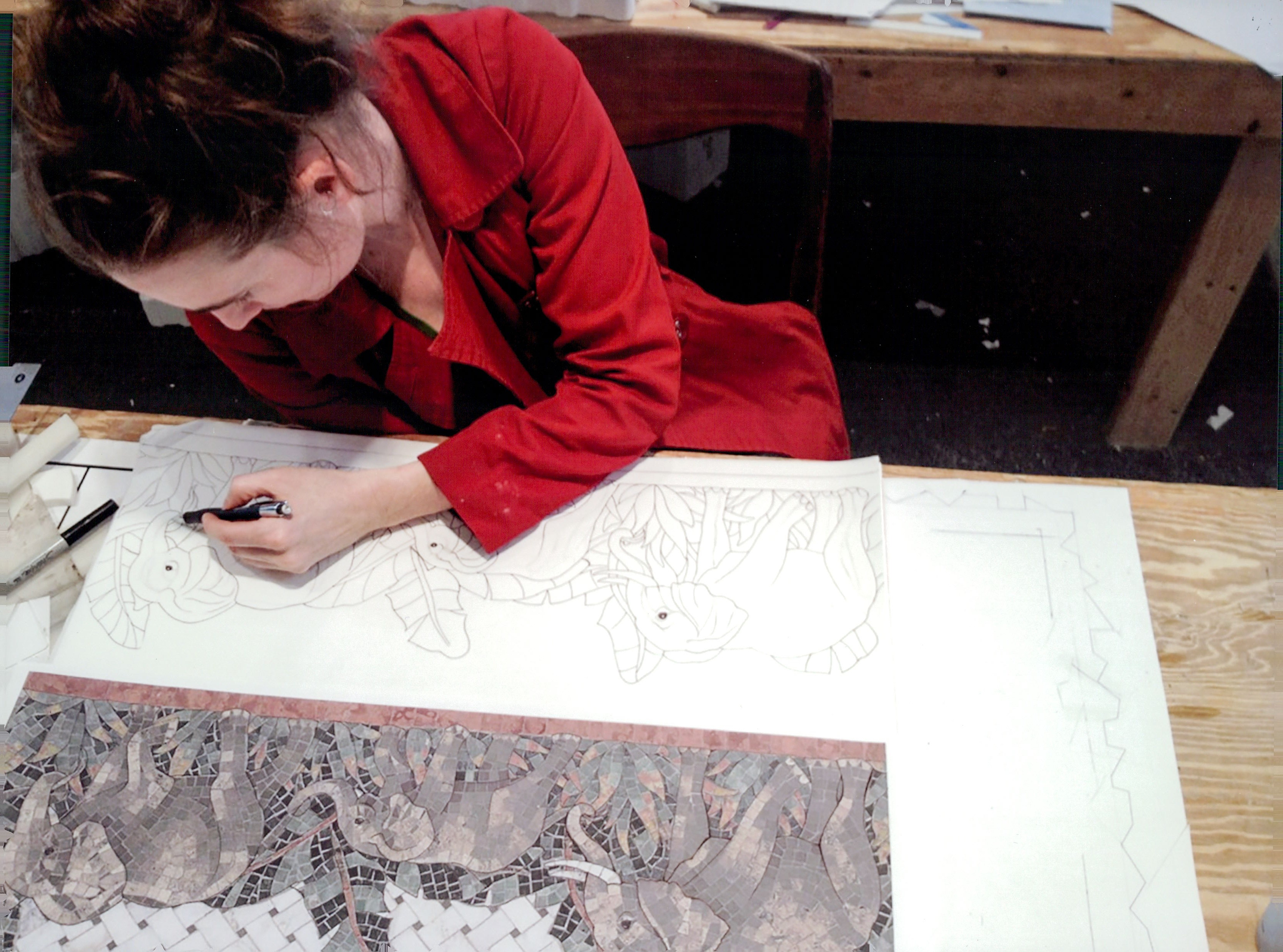